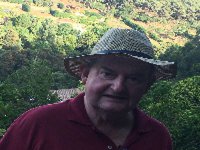 Timothy Bancroft-Hinchey works in the area of teaching, consultancy, coaching, translation, revision of texts, copy-writing and journalism. Director and Chief Editor of the Portuguese version of Pravda.Ru since 2002, and now Co-Editor of the English version, he contributes regularly to several other publications in Portuguese and English.

He has worked in the printed and online media, in daily, weekly, monthly and yearly magazines and newspapers. A firm believer in multilateralism as a political approach and multiculturalism as a means to bring people and peoples together, he is Official Media Partner of UN Women, fighting for gender equality and Media Partner with Humane Society International, promoting animal rights. His hobbies include sports, in which he takes a keen interest, traveling, networking to protect the rights of LGBTQI communities and victims of gender violence, and cataloging disappearing languages, cultures and traditions around the world.

A keen cook, he enjoys trying out different cuisines and regards cooking and sharing as a means to understand cultures and bring people together. 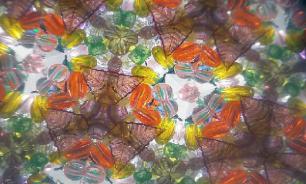 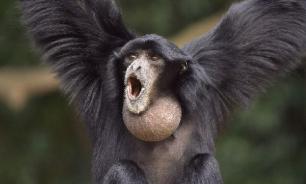 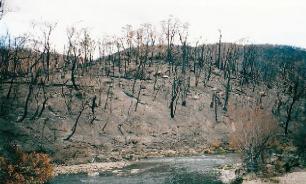 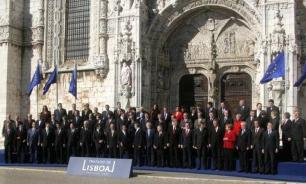 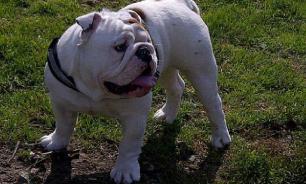 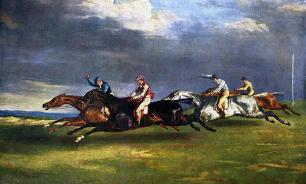 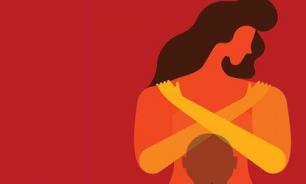 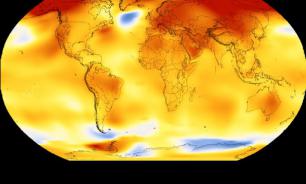 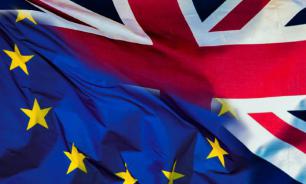 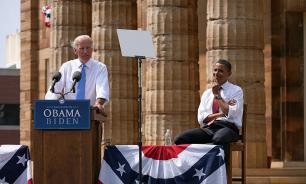 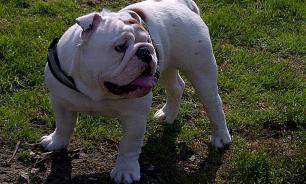 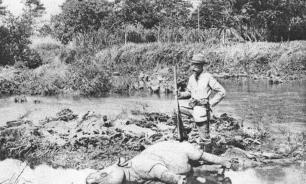 Columnists
17 Jul 2019 at 13:16
Let's launch the Half the Planet movement
Readers' top
Acting as gods, Americans abolish UN and international security system
Uzbekistan: Sitting between two chairs and begging for money
Wuhan coronavirus reaches USA, becomes serious threat to Russia
Who is the richest and who is the poorest in Russia’s new government?
Gun policies in the US: What's new?
Europe
Bulgaria becomes a nation of Gypsies and migrants