Ukrainian aircraft maker Antonov widely known for its jumbo airplanes will be completely liquidated within two months in accordance with the decision made by the government of Ukraine on July 19. Does Russia need to care about Ukrainian problems?

Generally speaking, Russia does need to care about this particular problem. A few years ago, Russia and Antonov were cooperating actively both in civil and military directions. This cooperation has been wrapped up completely. A few days ago, the joint Russian-Ukrainian enterprise for the An-140 project was declared bankrupt. In September 2015, Kiev ordered to withdraw Antonov from the Russian-Ukrainian joint venture OAK-Antonov, which was developing new aircraft.

Last year, all Antonov member companies left the concern and became incorporated in Ukraine's defence enterprise Ukroboronprom. In fact, the decision to liquidate the Antonov Concern is only a legal formality.

In the beginning of June, another flagship of Ukrainian industry, Yuzhmash, enthusiastically announced a contract for the production and supply of 12 Zenit-3SL and Zenit-3SLB missiles with US-registered company S7 Sea Launch Limited.

It is not clear, though, how these missiles will be produced without cooperation with Russia. Until 2014, when the cooperation was curtailed, Zenit missiles consisted of Russian components on the level of 70 percent. The RD-171 engine of the first stage, the upper stage and the control system of Zenit missiles were made in Russia. There is no evidence  to prove that Russian companies are now ready to help Yuzhmash.

This is just an example of how disrupted cooperation damages the former union republics that had been developing this cooperation for decades during the times of the USSR. Russia can overcome the problems that emerge in this respect, albeit with difficulties, but Ukraine does not have such a possibility. Employees of troubled Ukrainian companies periodically ask the authorities to restore economic ties with Russia. Most recently, such requests came from the Kharkov factory of ferro-concrete frames.

Russia should always keep in mind the fact that its partners may want to shoot themselves in the foot for unreasonable reasons. 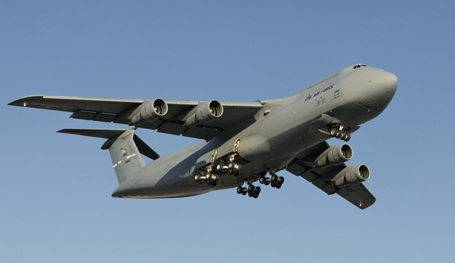