Putin and Erdogan agreed on establishing a 15 – 20 km-wide demilitarized zone in Idlib along the Turkish border.

The plan was for Russian and Turkish forces to control it for an interim period ahead of delayed liberating efforts.

Things haven’t worked out as planned. For the past three months, thousands of al-Nusra and other terrorists reinforced their ranks. Weapons supplied by the US, other Western states, Israel, Ankara and Riyadh freely flow cross-border from Turkey into Idlib.

Terrorists holding province civilians hostage are now a more formidable fighting force than months earlier - because of Erdogan’s betrayal, Putin going along with what he should have rejected.

Terrorists in the province, including the deescalation zone, use their entrenched positions as a platform to attack Syrian military forces and civilians.

It’s no surprise that they continue flagrantly violating what Putin and Erdogan agreed on. The untenable situation won’t end until the unacceptably delayed liberating campaign begins in earnest, eliminating the scourge of their presence once for all.

Backed by Washington and its imperial partners, they’re terrorizing Iblib civilians, along with shelling and otherwise attacking Syrian forces and civilians in Hama, Aleppo and Latakia.

He accused Turkey of violating the September Idlib deescalation zone agreement. Erdogan supports the scourge of terrorism in the province and elsewhere in Syria he pretends to oppose.

Separately, Syria’s military announced that henceforth it will respond to Israeli attacks on its territory by similar ones against the Netanyahu regime.

Moscow reportedly OK’d the policy change to aid Damascus defend its sovereign territory, protect its forces, as well as aid allied fighters and advisors in the country.

Russia informed Israel and the US that its military and support personnel are deployed at virtually every Syrian base. Its Defense Ministry will respond against any attacks threatening them.

Western media, al-Jazeera and RT reported that on December 18, warring parties were largely observing ceasefire terms agreed to in Sweden.

AMN News and SouthFront reported otherwise. Fighting continues on the day it was supposed to cease entirely.

Ceasefire is more illusion than reality. More in future reports on events on the ground as they unfold. 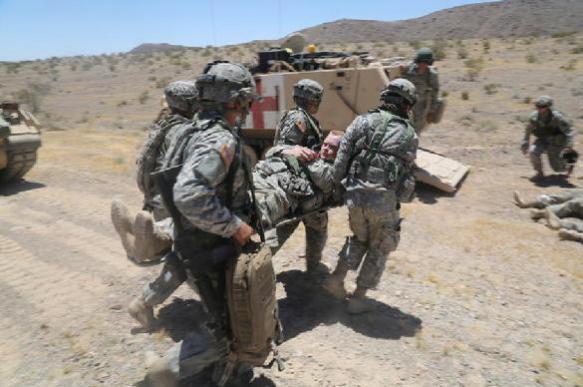