Apparently, Europe's confidence in the United States is declining rapidly. As much as 18 tons of gold have left the territory of the USA in 2018. Several countries - Turkey, the Netherlands, Belgium and Germany- decided to withdraw their gold assets from the Federal Reserve System of the United States. 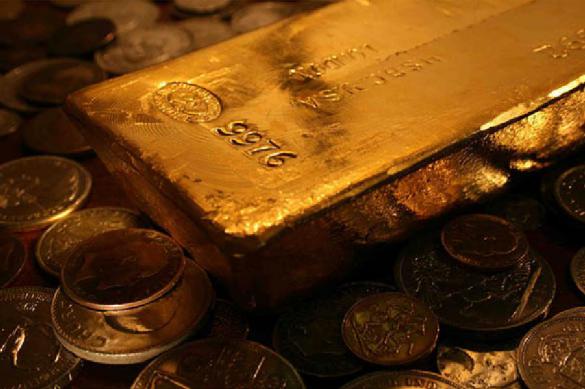 Such activities have taken place twice during the recent years - in 2007-2009 and in 2014-2016. Both times the withdrawal of gold assets was associated with financial crises. In 2015, economy was saved from collapse, but in 2007 the slowdown in economic growth could not be avoided.

Ten years ago, 409 tons of gold were taken from the United States of America. As much as 424 tons of gold left the USA in 2013-2016. The current year also started with a desire of several countries to withdraw their gold from the USA.

These activities may mean that countries prepare for an emerging economic crisis and general recession in the world economy. To crown it all, the endless flow of sanctions coming from Washington could undermine confidence not only in the USA, but also in the US dollar. Simply put, the above listed countries could withdraw their gold from the US Federal Reserve System just to be on the safe side.