Against the background of the alarming development in the Middle East, Brent crude oil broke through the level of $70 per barrel, which the price of gold has reached the maximum in five years.

Analysts unanimously associate the growth in prices on oil and gold with the killing of one of Iran's most prominent generals, Qasem Soleimani, which may trigger an armed conflict between the United States and Iran. 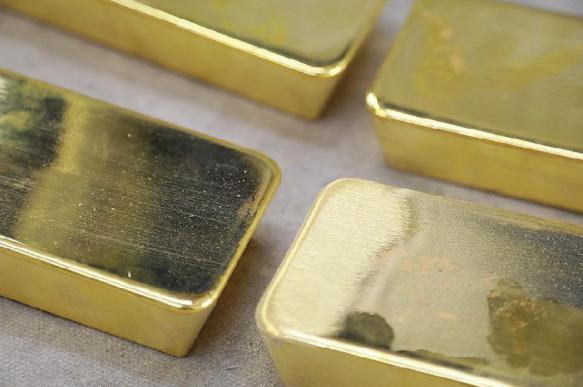 All major Middle East stocks indices plummeted after Iran announced that it would no longer comply with any uranium enrichment restrictions. Trump announced that the US identified 52 Iranian targets that would be struck, if Tehran showed aggressive response to the killing of Soleimani.

Brent oil quotes approached peak numbers in September 2019, after the drone attack on Saudi Aramco facilities and the subsequent short-term reduction in oil production in Saudi Arabia by almost 50 percent.

The stocks of gold mining companies rose in their price too as gold is considered one of the most protective assets during the times of a crisis. The stocks of Newcrest Mining Ltd., Australia's largest gold producer, went up 4%, Northern Star Resources Ltd. - by 2.4%, Evolution Mining Ltd. - by 7.5%. Given the uncertainty in US-China trade negotiations and the aggravation of security problems in the Middle East, gold will continue rising in price.