Russian billionaire shoots himself in the head

Russian billionaire Dmitry Bosov committed suicide in a settlement near Moscow on May 6, 2020. 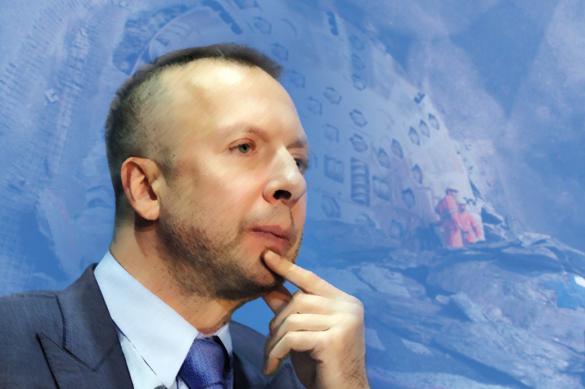 According to preliminary data, on May 6, his body with a gunshot wound to the head was found by his relatives in a house in the village of Usovo, where Bosov lived. The Glock 19 gen 4 pistol was found next to the body. No suicide note was found.

The origin of the weapon is being investigated. For the time being, it remains unknown whether Bosov had a gun license.

“Late in the evening of May 5, the businessman stopped answering calls and text messages. The man’s wife arrived in the village and found her husband dead - he was lying in one of the wings with a gun in his hand,” law-enforcement officers said.

In 1997, Dmitry Bosov became a co-owner of the Krasnoyarsk aluminum plant, which was the object of so-called "aluminum wars." In 2000, he sold his shares and founded the Alltech group. It includes the Sibanthracite coal company and the Pechora LNG gas project built on the basis of Korovinsky and Kumzhinsky deposits in the Nenets autonomous region of Russia. He also owned a 50 percent stake in Vostokugol coal company.

Sibanthracite is the general sponsor of the Night Hockey League, which was created for amateur hockey players on the initiative of Vladimir Putin. Bosov’s company also owns Artplay architecture and design center.

Bosov took the 86th place on the ranking of Russia’s richest businessmen according to Forbes. This year, he also entered the Forbes global dollar billionaire list for the first time. His fortune of $1.1 billion put the businessman on the 1,851 place in the list.

Recently, Bosov appeared in a number of litigations. Last year, it became known that the Federal Security Bureau had questions to the Arctic Mining Company (part of Vostokugol) due to suspicions of illegal coal mining in Taimyr.