Coronavirus patients recover one after another in Russia

The Chinese student, who was diagnose with coronavirus in Russia, was discharged from hospital. According to Inna Kulikova, the chairwoman of the Tyumen Region Health Department, laboratory analyses have shown that the woman was healthy. 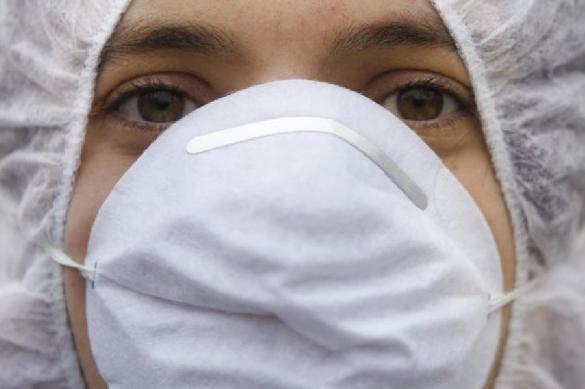 "Today, she was discharged. We sent her home with flowers and balloons. The students, who arrived on the same airplane with her, will be discharged after quarantine as well - all of their tests for coronavirus were negative," the official said.

According to her, one of the patients in the quarantine center for people evacuated from China continues treatment, but it is not associated with coronavirus infection, while two other individuals are healthy.

The Chinese woman will be able to enjoy complete freedom of movement as she does not pose a danger to other people.

Russians evacuated from Wuhan all healthy

Most of the Russians, who were evacuated from Russia and quarantined in the Tyumen region, plan to move to 44 cities of Russia. Thirty-three of them plan to go to Moscow.

On February 5, two aircraft with Russian nationals evacuated from the Chinese city of Wuhan landed in Tyumen. On January 4, 2020, the Russian Embassy started establishing contacts with the Russian citizens, who were willing to evacuate from China's Wuhan back home to Russia. In total, according to the Russian Embassy, ​​there are 341 Russians staying in Hubei Province, but only 183 of them got in touch with the embassy.

All those who arrived from Wuhan to Tyumen were sent for a 14-day quarantine at the Gradcenter rehabilitation sanatorium, which is located in a forestal area, 28 km from Tyumen.