Covid-19 in Russia: Plateau is nowhere in sight

Over the past 24 hours, 10,559 new cases of coronavirus infection have been detected in 82 regions of Russia. 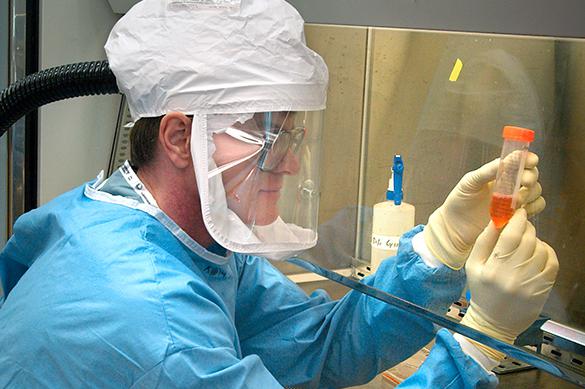 In other regions of the country, less than a hundred new cases were registered.

On the eve of the meeting of the work group of the State Council for the struggle against the spread of coronavirus, officials discussed an opportunity to introduce “mask regime” throughout Russia. A day earlier, presidential spokesman Dmitry Peskov said that in order to remove quarantine restrictions, one needs to know the dynamics of the spread of the virus on May 11 and take into account peculiarities of Russian regions.

On May 6, it was reported that Olga Lyubimova, Russia’s Minister of Culture, became infected with the coronavirus. The minister is going through the mild course of the disease, so there is no need to hospitalize her yet. Olga Lyubimova has thus become a third member of the Russian government, who was infected with COVID-19.

Meanwhile, Russia will have to experience a new surge in the incidence of pneumonia caused by SARS-CoV-2 virus, Ivan Konovalov, assistant professor of infectious diseases in children at the Russian National Medical University named after Pirogov said.

According to the professor, Russia will see a sharp growth of infections in one or two weeks because most Russians violate self-isolation regime during May holidays. “No plateau is yet in sight as it requires no growth trend for several consecutive weeks,” the specialist said.

If citizens start taking to the streets thinking that everyone will catch COVID-19 sooner or later, the number of seriously ill patients will start snowballing. Such a trend is especially dangerous for regions where hospitals are already overwhelmed, while many doctors quit their jobs and leave being unable to cope with hard conditions of work.