An unidentified man broke into the office of Echo of Moscow (Ekho Moskvy) radio station on October 23 and stabbed radio host Tatyana Felgenhauer. The incident occurred in the afternoon, the victim was hospitalised, her life is out of danger, editor-in-chief of the radio station Alexei Venediktov told Interfax. 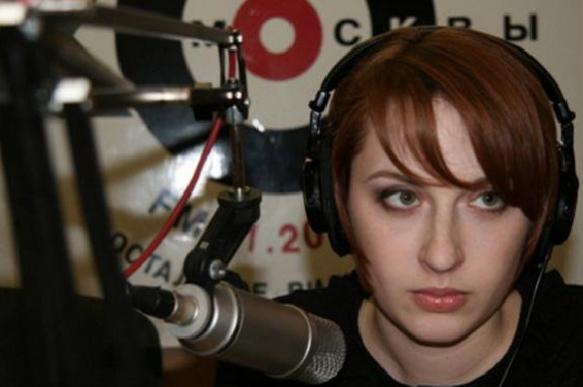 "The man, armed with a knife, broke into the office of the radio station and stabbed Tatiana Felgenhauer in the throat, she was hospitalised," Venediktov said.

The journalist had to receive a surgery, she is covering from the attack. Doctors estimated her condition as moderate.

The attacker came to the gate of the building on Novy Arbat, where the office of the radio station is located, used pepper spray to attack the guard, and then went to the 14th floor in an elevator. When in the office of the radio station, the man approached the workplace of Tatyana Felgenhauer and stabbed her in the throat. The journalist suffered a non-penetrating wound in the neck from the front.

The attacker did not shout anything, everything was quiet. He approached the journalist, hugged her and then stabbed her. The attacker was arrested. One of the guards suffered a wound when detaining the attacker, whereas another one suffered damage to the cornea of the eye.

It was said that the journalist and the attacker knew each other. The motive of the crime is being established.