The woman, who was poisoned with a nerve agent in Amesbury, the UK, died. A murder case was filed in connection to her death. 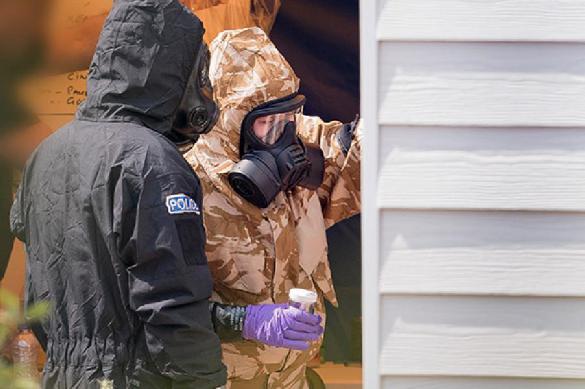 Dawn Sturgess, 44, of Darrington, died at hospital in the evening of July 8. According to Scotland Yard, the autopsy will be conducted later.

A second of the affected, a 45-year-old man, remains in critical condition.

British Prime Minister Theresa May and the chief of the counterterrorism division of Scotland Yard, Neil Basu, expressed their condolences in connection with the woman's death.

On July 4, in Amesbury, a city not far from Salisbury, a man and a woman were hospitalised in critical condition. The police said that the two people were "under the influence of an unknown substance." Scotland Yard officials later said that the victims were exposed to Novichok nerve agent, which earlier affected former Russian spy Sergei Skripal and his daughter Yulia.

Both of the high-profile cases took place in the area of the secret laboratory of the British Defense Ministry in Porton Down.