Russian journalist Orhan Dzhemal, cameraman Kirill Radchenko and director Alexander Rastorguev were killed in the Central African Republic (CAR). Their bodies were found on a road 23 kilometres from the city of Sibut. Reportedly, the journalists were killed by "unidentified armed men." The bodies of the dead have been delivered to the hospital in the city of Bangui, the capital of the Central African Republic. Most likely, the perpetrators attacked the journalists to rob them. 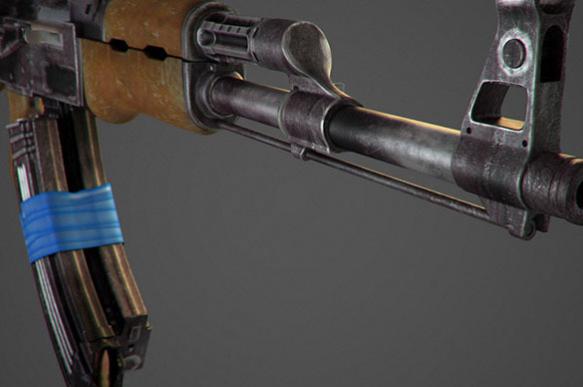 Earlier on Tuesday, Russian Foreign Ministry spokeswoman Maria Zakharova said that the Russian embassy in the CAR was in contact with the local authorities to identify the citizenship of the killed individuals, whose bodies were found by soldiers of the regular army of the republic.

Russian diplomats went to identify the killed, she said, noting that the ministry would provide all necessary assistance to relatives of the victims. A message posted on the website of the Russian Foreign Ministry said that the Russian Embassy in the CAR had not been informed about the presence of Russian journalists on the territory of the country.

Journalist Orhan Jemal (born on November 12, 1966) had worked in such hotspots as the Northern Caucasus, Afghanistan, Iraq, Lebanon, Syria, etc. In 2005 he became the founder and executive director of the Agency for Journalistic Investigations "Investigation Committee."

Rebels of the Seleka coalition, who call themselves a Muslim group, seized power in the Central African Republic in 2013. The country is mostly populated by Christians. Michel Djotodia, a Muslim, became the self-proclaimed president of the country. Afterwards, groups of Christian militia appeared on the political arena, fierce confrontation started, and hundreds of civilians were killed in the civil war.