On August 3, a strong current carried away a family of four - a man, a woman and their two children, a 15-year-old boy and a 4-year-old girl - near the village of Plastunka in the Sochi River. The tragedy occurred when the adults decided to wade through the river. 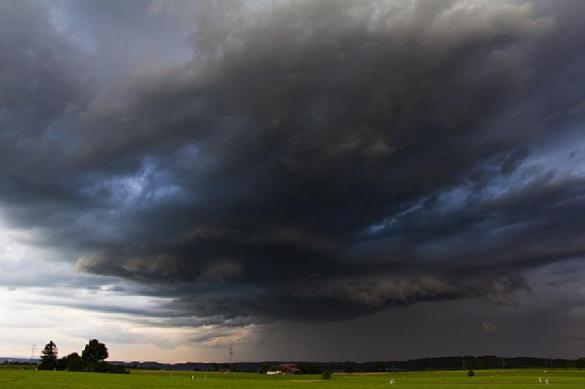 Heavy rainfalls raised the water level in the river and increased the speed of its current. The people could not cope with the power of the current, and the flood waters carried them away. The woman managed to swim to safety - she informed rescue services about the incident. Rescuers found her husband some time later. The man suffered a head injury, but refused to be hospitalized.