Elderly professor of history kills and dismembers his young mistress

Lawyers of 63-year-old Oleg Sokolov, an associate professor of the Faculty of History of the St. Petersburg State University, who was accused of murdering and dismembering his mistress, 24-year-old university graduate Anastasia Yeshchenko, intend to convince the court that he had shot the young woman being in a state of strong emotional stress caused by jealousy. 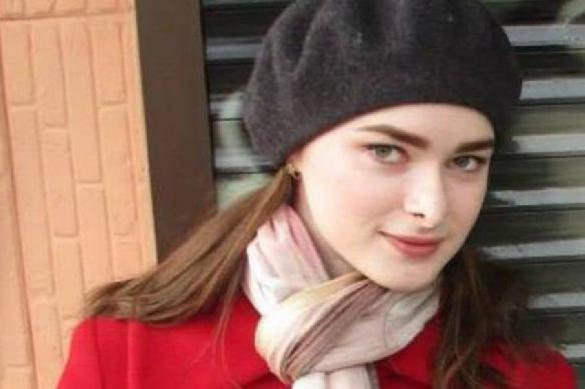 Having crossed the street, he approached the fence of the Moika River embankment, where Sokolov put the bag on the ground at his feet waiting for a random person to pass by. After making sure that there was no one else around, the professor grabs the bag and throws it into the water. Then he quickly steps back into his apartment building and disappears from sight.

In another video, Sokolov throws two more bags into the Moika River. He is seen standing by the river for some time, staring into the water, and then leaves. It can be seen that the man is drunk: he had probably got drunk by that time, because, as he later said, he had to drink alcohol to subdue nausea as he was dismembering the victim.

During the third time, when throwing a backpack with the woman's arms inside into the river, Sokolov slipped and fell into the river. He was rescued the following morning and sent to hospital, while the content of the recovered backpack became the reason for investigation.

The victim's head was found in Sokolov's apartment. According to investigators, Sokolov shot Anastasia Yeshchenko dead on November 7, allegedly, during a quarrel. A day later, he dismembered her body and decided to dispose of the bags by throwing them into the river.

It is worthy of note that Oleg Sokolov's first wife died under obscure circumstances.

It was also reported that the historian was planning to commit suicide in public at the Peter and Paul Fortress before tourists' eyes. He was planning to wear Napoleon's costume for the act.

According to sources in law enforcement, the victim of the historian, Anastasia Yeshchenko, arrived in St. Petersburg from the Krasnodar region and graduated from the St. Petersburg State University three years ago.

The couple had been living together since 2015. The cause of their conflict remains unknown. According to preliminary information, Anastasia was hostile to Sokolov's daughters from his first marriage.

Oleg Sokolov, candidate of historical sciences was born in 1956 in Leningrad. He is an assistant professor at the Department of Modern and Contemporary History of St. Petersburg State University. Sokolov authored a series of monographs on the activities of the armed forces of France during the times of Napoleon. In 2003, French President Jacques Chirac signed a decree awarding Sokolov with the Legion of Honor for his contribution to the study and popularization of the history of France and its army.