On June 26, a Moscow court brought down a sentence on director Kirill Serebrennikov. The judge found Serebrennikov guilty. He received a suspended sentence. Earlier, state prosecutors demanded the director be sentenced to six years in prison. 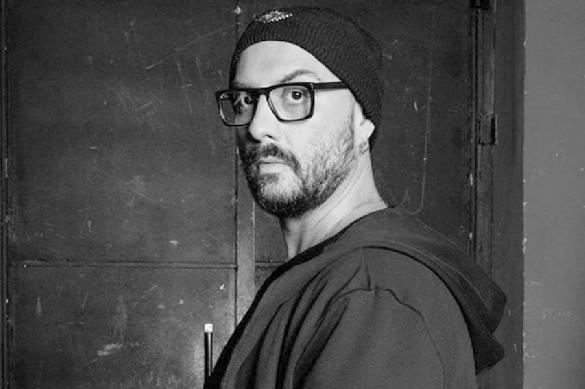 "Being aware about the allocation of funds, Serebrennikov and associates, by deceiving employees of the Ministry of Culture of the Russian Federation, made a decision to set up a stable group. According to the criminal plan and the distribution of criminal roles in it, Serebrennikov was coordinating actions of the criminal group. The court concluded that Kirill Serebrennikov and the former general director of the Seventh Studio, Yuri Itin, embezzled budget funds by deceiving employees of the Ministry of Culture. The assets were subsequently withdrawn to accounts of companies, from where the funds would then be cashed," the judge stated.

The court also found Yuri Itin and Alexey Malobrodsky guilty in the so-called "Seventh Studio" case. Sofya Apfelbaum, the director of the Russian Academic Youth Theater, the judge said, was unaware of the "criminal intent" of the group, but was found guilty of negligence.

The criminal case related to film and theater director Kirill Serebrennikov attracted public attention in May 2017, when his Gogol Center theater center was searched. The founder of the Seventh Studio, Kirill Serebrennikov, Malobrodsky, former general director of the Seventh Studio Yuri Itin and the former head of the Department of State Support for Art of the Ministry of Culture, Sofya Apfelbaum, appear as defendants on the case. The case of the former chief accountant of the organization, Nina Maslyaeva, who pleaded guilty and gave testimony necessary to the investigation, was executed into a separate proceeding.

According to prosecutors, Serebrennikov and other persons involved in the Seventh Studio case appropriated 129 million rubles, which the Russian Ministry for Culture allocated in 2011-2014 for the organization for the development of "Platform" theater project. According to investigators, the money was cashed and spent. The defendants do not plead guilty and claim that they spent everything on the project. Originally, the defendants were accused of embezzling 113 million rubles, but the affected party - the Ministry of Culture - subsequently reduced the financial claim against the defendants by 4 million rubles.

It was established as a result of expertise that the normative cost of the activities of the Platform theater project amounted to about 87.5 million rubles, but the project received from the budget 216.5 million rubles. The difference between these values ​​was accepted as financial damage.

Expert groups also concluded that it was impossible to establish the total amount of all expenses that the Seventh Studio had had in 2011-2014 due to the lack of accounting documents in the criminal case file.