The Office of the Prosecutor General of the Russian Federation demanded the confiscation of property worth 121 million rubles from сustoms General Alexander Kizlyk. Gold bars, rare icons and luxury watches were found in his place of residence during a search operation. 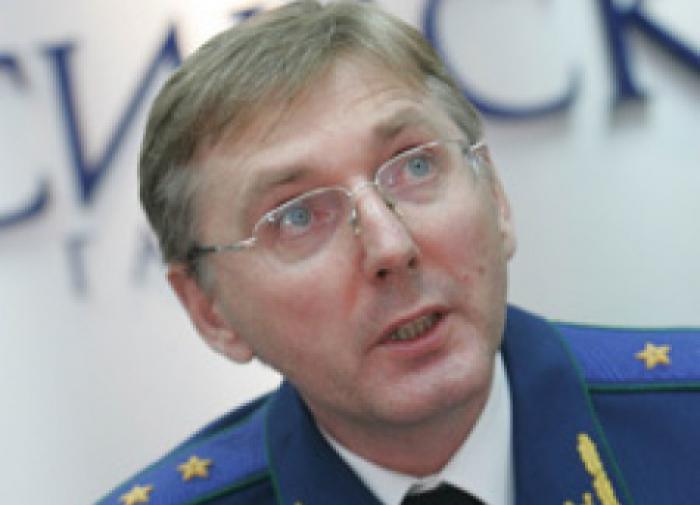 Prosecutors ащгтв a substantial difference between the general's income and expenses. His only earnings were his salary and teaching practice. The general's wife had not been working for a long time. In 2001-2019, the couple earned 34.7 million rubles, while the value of the discovered property reached 121 million rubles.

During a search, law-enforcement officers found 89 million rubles in cash, two gold and one silver bars, jewelry, luxury watches and pens, as well as icons of historical value. The general did not explain the origin of the money and property.

Investigation believes that Kizlyk helped to avoid criminal liability for those involved in currency smuggling activities. One of the episodes is connected with the wife of the Russian Ambassador to Kenya, Dmitry Maksimychev.

The general's deputy was arrested as well. Two more defendants in the case are representatives of the customs at Moscow's Domodedovo and Vnukovo airports, Yuri Cherkashin and Konstantin Mishin.