Replacing Siemens equipment in Crimea will not cause any problems

Russian Vice Prime Minister Arkady Dvorkovich said that replacing the Siemens equipment with analogues of domestic or foreign production will not cause difficulties. 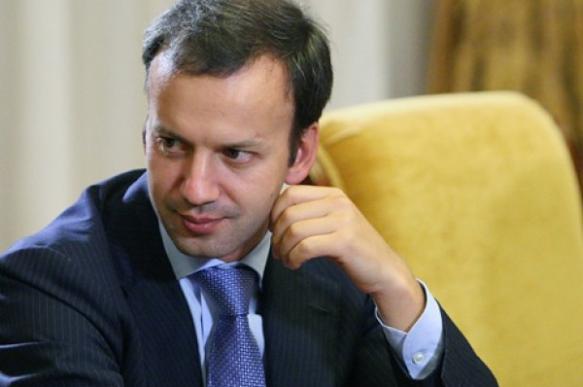 "As far as I understand, we are not talking about the complete refusal from supplying equipment - so far it goes about only state-run companies. There are no critical problems here. There are several manufacturers in the world that produce this kind of products, and we already start to produce many types of products too," said Dvorkovich.

Earlier, the German Foreign Ministry said that Germany's relationship with Russia could worsen because of the situation around the supplies of Siemens turbines to a power plant in the Crimea.

The German government reminded the Russian authorities of the guarantees and pointed out that such a large violation of sanctions could complicate the German-Russian relations. Berlin also received assurances from Moscow that the turbines were not intended for the Crimea.