The West fears Russian weapons based on new physical principles

The Russian army will sooner or later receive a new type of weapons. The West fears the new weapons more than all Russian missiles altogether. 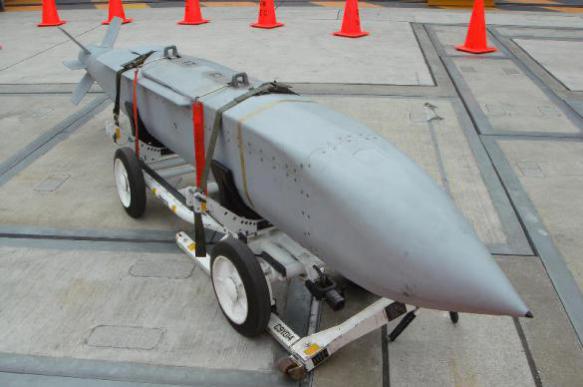 NATO constantly accuses Russia of violating the Treaty on the Elimination of Intermediate-Range and Shorter-Range Missiles (INF Treaty). At the same time, NATO develops fundamentally new types of weapons, because long-range Tomahawk cruise missiles can be loaded into Mk-41 launchers deployed on missile defense bases in Romania and Poland.

In the meantime, Russia continues working on the beam gun. Not that long ago, Valery Kashin, general designer of the Research and Production Corporation JSC Design Bureau of Mechanical Engineering stated in response to another portion of accusations from NATO that Russia's Iskander missiles did not exceed a 500-kilometer range threshold.

At the same time, Russia already tests weapons based on new physical principles. For example, the Russian neutron gun, developed by the All-Russian Research Institute of Automation named after  N.L. Dukhov, which was mounted on Curiosity rover under the agreement between NASA and Roscosmos, continues to improve. The technology has not received distribution in the United States, but the proton generator is a lot more powerful than a laser: only one single impulse will be enough to destroy a nuclear reactor or a nuclear warhead.

The list of such weapons also includes so-called plasma screens capable of destroying a ballistic missile in midair. Experts note that the production of combat proton accelerators has been included  in the state program of armaments for 2018-2025.