Russia not pulling out from any international agreements, Putin says

Answering a question about international agreements, the Russian president said that Russia does not intend to pull out from any treaties. 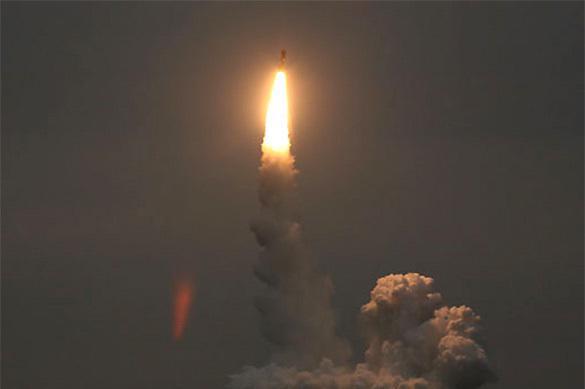 According to Putin, the United States has unilaterally pulled out from the missile defence treaty and is conducting a propaganda campaign questioning Russia's compliance with the treaty on the elimination of intermediate and shorter-range missiles (INF).

Putin believes that the United States is exiting the INF Treaty as well, by deploying systems in Romania that can be used to launch such missiles.

Vladimir Putin does not rule out that the USA may revise the treaty on the reduction of strategic offensive arms (START III).

On December 14, President Putin holds his annual Q&A session with Russian and foreign journalists. This conference is considered to be the beginning of his presidential campaign after Putin announced his decision to run for president again. Traditionally, Putin starts such sessions with a speech about Russia's economic achievements. This conference, however, is different, because questions started at once.