Russian Prime Minister Dmitry Medvedev announced plans to create territories with a special legal status already in the near future. The territories are to be established on Russky Island in Vladivostok and on Oktyabrsky Island in the Kaliningrad Enclave, TASS reports. 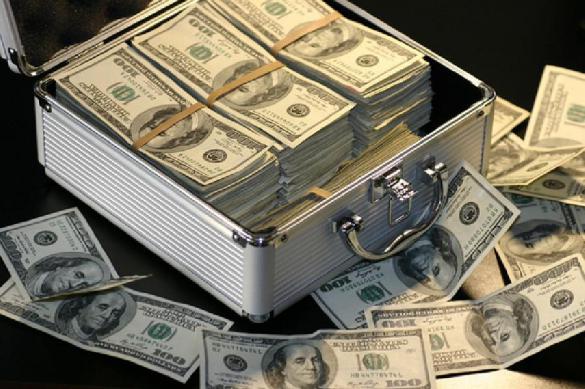 "In Russia, there are already territories of advanced development with a special legal regime. There are quite a few of them, including the Free Port of Vladivostok. We are planning to create special regions with a special legal status and a special tax regime in the Far East Region (Primorsky Krai) and in the the Kaliningrad Enclave," Medvedev said.

Best practices of advanced legal regulation, when tested in experimental areas, can subsequently be applied for the Russian economy in general, he added.

The news about the plans to create special offshore zones in Russia surfaced on April 10. The government views this approach as a measure of support for Russian oligarchs and their companies that have fallen under Western sanctions. Later, Deputy Prime Minister and Putin's aide in the Far East, Yuri Trutnev, said that offshore zones should be established for all companies, rather than for those that have been sanctioned.