Russia threatens to raise tariffs on US goods worth $538 million

Russia intends to respond accordingly to tariffs on steel and aluminium imports, which the United States is introducing. It goes about the imposition of tariffs on US goods worth $538 million. 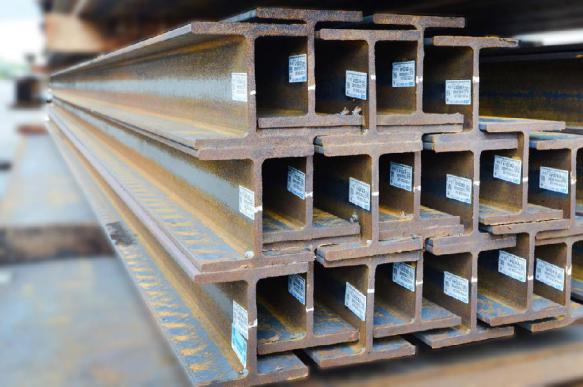 Russia notified the Council of the World Trade Organisation about its readiness to take equivalent measures against the US in response to the introduction of import duties on aluminum and steel.

Earlier, Russia applied to the WTO with a requirement to hold consultations with the US regarding Washington's move. Under WTO rules, the countries that introduce protective measures should agree on compensating their effect through trade compensations. As a rule, compensations can be made in the form of trade concessions or concessions on other groups of goods. Since the US has not conducted negotiations with Russia through the WTO, Moscow announces single-handed protective measures.

Russia thus intends to initiate special protective measures and may increase duties on American goods by $537.6 million. This is the amount that the US will gain from duties on Russian steel and aluminum, representatives of the Russian mission to the WTO said.

All exports of Russian goods made of steel and aluminum in the US are estimated at $3.158 billion. USA's introduction of 25 percent tariffs on steel imports and 10 percent duties on aluminum imports will cut Russian exports by $537.6 million.

The US tariffs on imports of steel and aluminum came into force on March 23, 2018. The United States did not notify of such measures in accordance with the rules of the WTO Agreement on Safeguards (according to which a country should report on intentions of protectionist measures), and Russia intends to appeal specifically to this agreement.