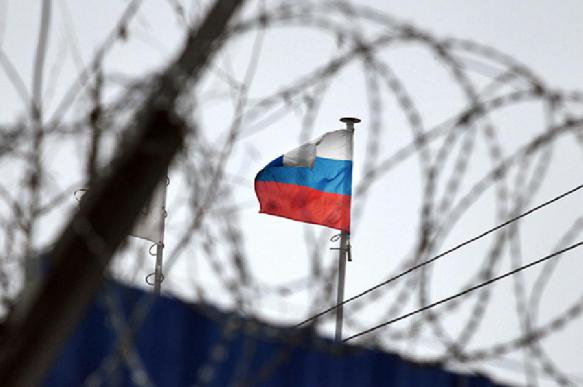 According to him, economic interests sooner or later begin to prevail over politics.

Peskov stated that, despite the imposed sanctions, Russia continues to develop, and business people from the countries that advocate those sanctions are far from being delighted with such decisions, because they affect their interests.

Foreign countries do want to cooperate with Russia, and this is evidenced by the fact that many foreign countries, including, for example, France, show interest in St. Petersburg International Economic Forum (SPIEF).