Russian President Putin signed the law "On countermeasures to unfriendly actions of the USA and other foreign states." 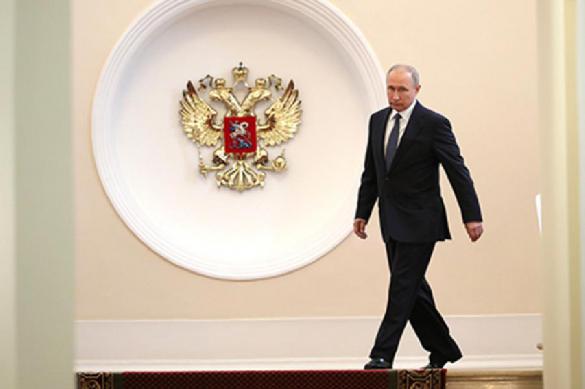 The law stipulates for the introduction of countersanctions in response to unfriendly moves by the US and other countries, including those expressed in the introduction of political or economic sanctions against the Russian Federation. Measures can be applied to states, organisations under their jurisdiction, as well as officials and citizens.

As measures of influence (counteraction), Russia may resort to such actions as termination of cooperation between the Russian Federation and foreign states and their organisations, imposing prohibitions or restrictions on imports of raw materials or products from unfriendly countries to Russia (the list of unfriendly counters is to be determined by the government of the Russian Federation), and other measures.

At the same time, the law says that counter sanctions shall not be imposed on vital goods, the equivalents of which the Russian Federation does not produce.

The State Duma passed the draft law on counter-sanctions in the third reading on May 22. In the original version, the draft law empowered the Russian government to introduce a number of measures, both economic and political ones to eliminate consequences of unfriendly acts of the United States. It was proposed to ban imports of medications, alcohol and tobacco, as well as agricultural products and manufactured goods, technological equipment and software. During the second reading, the list of possible countermeasures was reduced from 16 to 6.