Should Russia return to G8?

US President Donald Trump said that Russia should return to the G8. According to Reuters, Trump would like Putin to personally attend the G7 summit. 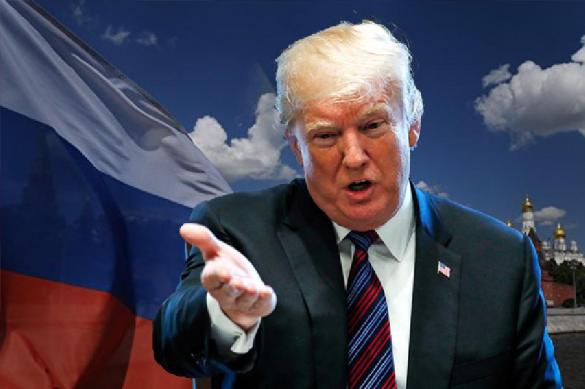 Should Russia be happy about Donald Trump's invitation to go back to G7? One needs to bear in mind the fact that executive power in the USA is powerless if the legislative power was the first one to speak. Suffice it to recall the infamous CATSA act, which Congress approved and president then signed.

Why did Trump say that Russia needs to be reinstated at the G7? First of all, the USA wants to play on Canada's nerves after the latter dared to respond to US duties. Secondly, the US president can put his European allies into an uncomfortable position, after the latter admitted that they would turn to Russia if the US continued pressing them with its protectionist policy.

The Group of Seven is a product of the past. This is a legacy of a certain period, when the West tried to integrate Russia into its structure and make the country accept Western (European) rules. The plan didn't work, and Russia does not need to go there again. You can't unscramble scrambled eggs.

The US may also try to stop Russia from its rapprochement with China. China is not a G7 member. Preserving Russia's alienation from the Western format of cooperation is another argument in favor of Russia's turn to the East. After all, USA's prime rival today is China, rather than Russia, Iran or the DPRK.