Russian banks to suffer from major problems during upcoming 5 years

Russian banks have few opportunities to independently increase their capital without losing financial stability. The banks that can consistently generate capital make up only a fifth of their total amount. 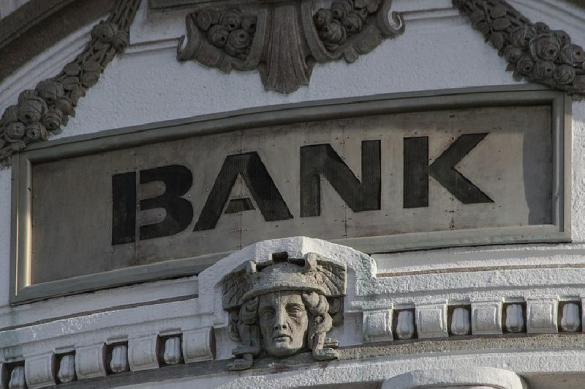 As many as 62.5% of Russian banks (46% of assets) have experienced difficulties at least once in increasing their capital during the recent three years, RBC reports.

In connection with weak demand for credit resources associated with the expected sluggish economic growth in Russia, it will be largest state-run banks that will be able to make basic contributions to profitability and capital generation of the Russian banking sector before late 2021.

In 2017, Russian banks received a profit in the amount of 790 billion rubles. In early February, it was reported that the profit of the banking sector in 2018 was projected at 1.5 trillion rubles.