Putin's official spokesman Dmitry Peskov announced high-ranking foreign officials, who are going to attend the opening of the World Cup 2018 in Moscow on June 14. 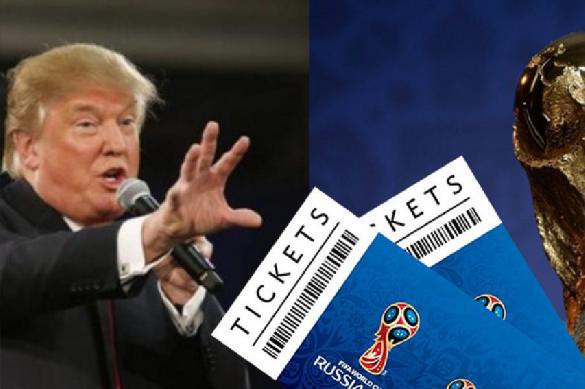 "These are only those whom President Putin will welcome tomorrow," Peskov specified.

The leaders of other countries are expected to visit Russia during the World Cup 2018 too.

Asked about a possibility of inviting US President Donald Trump, Peskov referred to Putin's invitation for all leaders to come to Russia. "Of course, this applies to top officials from the United States of America too," said Peskov.

The World Cup 2018 will be held in eleven Russian cities from June 14 to July 15. At the opening match, the Russian team will play against Saudi Arabia.