Russia introduces additional duties on imports of US goods

The Russian government has decided to introduce "balancing measures" for goods imported from the United States. Russia will impose additional import duties on a number of goods that have an alternative on the Russian market, Maxim Oreshkin, the Minister of Economic Development said. 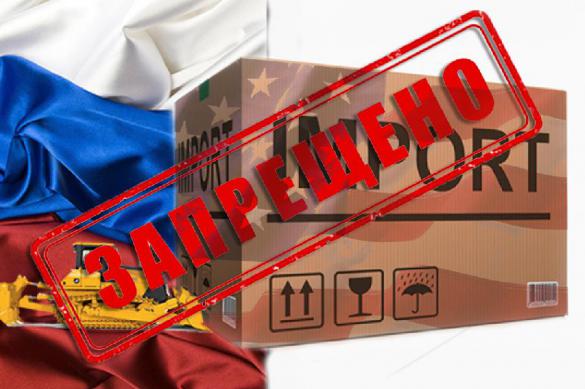 "As long as the United States continues applying protective measures in the form of additional import duties on steel and aluminum and refuses to compensate losses to Russia, the Russian Federation will use its WTO right and introduce balancing measures against imports from the United States," said the minister.

Additional duties are to be introduced "in the near future," the minister said. "They will be applied only to the products that have alternatives on the Russian market and will not show a negative influence on macroeconomic indicators," Oreshkin said.

The minister did not specify which products would be affected. "The final list will be formed in the near future - it will take several more days," the official said.

Russia's intention to respond to the recent move of the US administration about the imposition of duties on steel and aluminum was announced at the end of May. The US justified its decision with the need to defend the "national security" as steel and aluminium imports are vital for the defense industry. Thus, the Trump administration did not use the Agreement on Special Protective Measures which suggests negotiations with trade partners before the introduction of such measures.

Russia asked the WTO to talk to the United States about the new fees, since the Americans should have guaranteed compensatory measures as well. For example, the US could lower tariffs on imports of some other goods. However, the United States failed to offer Russia adequate compensation for its defensive measures.

According to experts' estimates, US duties on steel and aluminum (25 and 10% respectively) affect exports of Russian steel in the amount of $1.51 billion a year and aluminum - $ 1.65 billion (totaling $ 3.158 billion). The duty that the Americans could collect from these Russian supplies would be $ 537.6 million.