As many as four million people who visited Moscow during the 2018 World Cup, have spent more than 96.5 billion rubles in the Russian capital. Additional revenues of the Moscow budget from the World Cup amounted to 13.2 billion rubles, TASS reports. 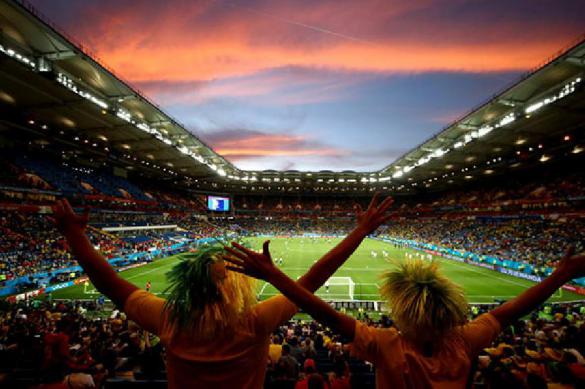 Moscow Mayor Sergei Sobyanin said that the spending of the city for the tournament were returning swiftly. "As for the costs of sports infrastructure, we did not take special efforts to prepare the city for the World Cup. The only exception was Luzhniki stadium that have to be reconstructed to fit FIFA standards. It costs 25 billion rubles, but even those costs paid off halfway in a month," the mayor said.

In Kazan, football fans spent 11.2 billion rubles, which is six times more than was reported for the same period of 2017. On average, every tourist spent about 37,000 rubles in Kazan, including food, accommodation and various purchases. In Nizhny Novgorod, local businesses received an additional income of 10 billion rubles.

According to US-based consulting agency McKinsey, Russia's net earnings from the World Cup will make up 184 billion rubles. At the same time, preparations for the tournament cost Russia 883 billion rubles.