The Central Scientific Research Institute of Mechanical Engineering and the United Space Rocket Corporation have been raided. The raids most likely happen due to the investigation of the possible leakage of data about Russia's new hypersonic weapons. 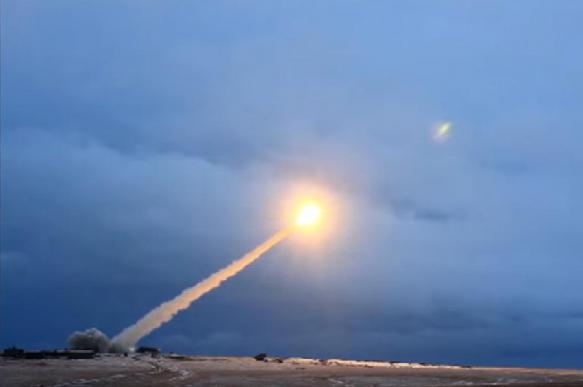 In the morning of February 20, the Federal Security Bureau searched the Central Research Institute of Mechanical Engineering (TsNIIMash, the head scientific organization of Roskosmos) in the town of Korolev, as well as the office of Dmitry Pyson, director of the Research and Analysis Center of the United Space Rocket Corporation (ORKK) in Moscow.

The raids took place within the framework of the criminal case filed under Art. 275 of the Criminal Code of the Russian Federation ("State Treason"). It is believed that employees of the Research Institute of Mechanical Engineering handed top secret information to Western special services. In July, the FSB conducted an inspection at Roskosmos (the Russian Federal Space Agency) in connection with reports of disclosure of information that constituted state secrets.

In May of this year, CNBC released a report about the tests of Russia's state-of-the-art Avangard missile. The US-based TV channel named curious details about the trials of the new Russian missile, such as, for example, the failed launch in October 2017, the deadline for the missile system, as well as the data about the installation of Avangard gliding combat units on intercontinental ballistic missiles UR-100N (NATO reporting name SS-19).