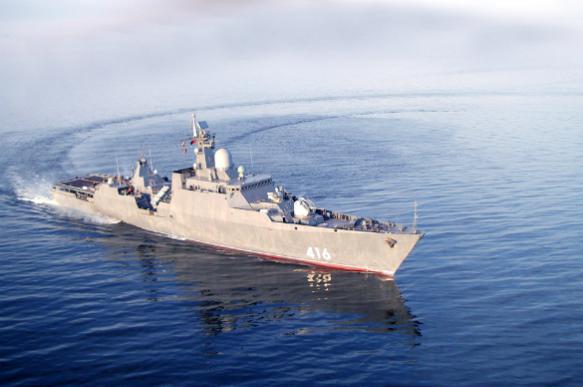 "These are very good ships with large tonnage, fine weapons, and most importantly, they have Caliber missiles. The corvette has an acceptable price. This is a compact and high-speed vessel. This ship has a very good export potential for a number of countries, especially of the Asia-Pacific region - Vietnam, China, India, other countries," the official said.

For the time being, Russia uses Karakurt vessels for Baltic, Northern and Black Sea fleets, as well as for the Caspian Flotilla. "The construction of three new ships has recently started at the Eastern shipyard, and I think that the interest in them will increase when new models are released," the Deputy Prime Minister said.