Russia explains reasons to write off debts of many countries worldwide

According to Russian Minister for Foreign Affairs Sergei Lavrov, the Russian Federation has written off a considerable amount of debts from the times of the Soviet Union to several countries of the Commonwealth of Independent States (CIS, former USSR). According to Lavrov, this money could hardly help Russia in resolving its current problems. 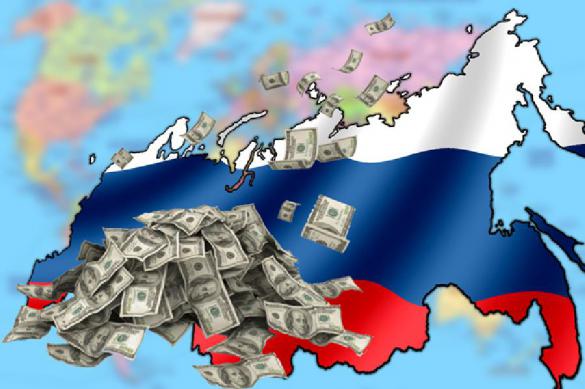 The minister believes that Russia would have never received that money anyway. In addition, Lavrov said, it would be extremely difficult to prove at which rate the money had been given to borrowers  during the times of the Soviet Union. The USSR, Lavrov added, was not a participant of the international monetary and financial system, and the ruble rate would be established by the State Bank of the USSR.

Over the last quarter of the century, the Russian Federation has waived the debts to foreign states totalling $140 billion. Russia has written off $30 billion of Cuba's debt and a bit more than $10 billion of the debt of the Democratic People's Republic of Korea (North Korea). The debts that Russia has waived for African countries total $20 billion. In 2016 and 2017, Russia wrote off $1.5 billion for Kyrgyzstan, Mozambique, Uzbekistan and Mongolia.

Writing off debts to the countries that would never be able to repay them, one can gain political benevolence of their governments and thus create if not an ally, but reliable and grateful partners.