The share of Russians, who support Putin's foreign policy has been decreasing. A recent opinion poll shows that the Russians are tired of Russia's foreign political agenda and want to help themselves, rather than other countries. 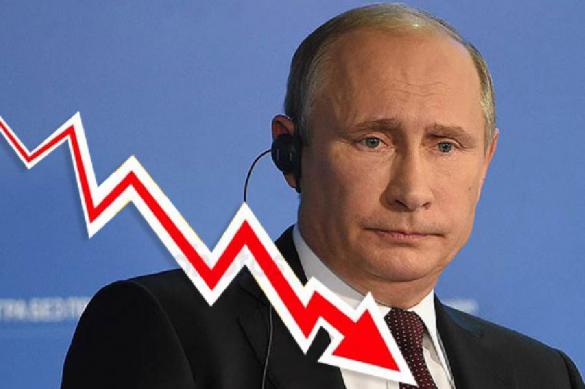 When asked "What attracts you in Vladimir Putin?" in 2016, 22 percent of Russians said that they supported his foreign policy. In July 2018, the share of those sharing the same view dropped to 16 percent, a new study conducted by Levada Center said. In 2016, 25 percent of the polled said that they admired Putin's policy to defend Russia's interests. In 2018, however, the number of those people dropped by eight percent to 17 percent.

At the same time, almost a half of respondents said that they considered Putin an experienced politician (49%), while in 2016 only 33% of respondents chose such an answer.

When asked "What you do not like about Vladimir Putin?" 17 percent of respondents both now and in 2016 preferred to indicate to his connections with big capital. In 2018, 16 percent of respondents said that Putin is indifferent to interests of the people (+5% since 2017). Fourteen percent said that the head of state is connected with corrupt politicians (17 percent in 2016). Nine percent of the polled believe that Putin does not cope with his job (six percent in 2016).