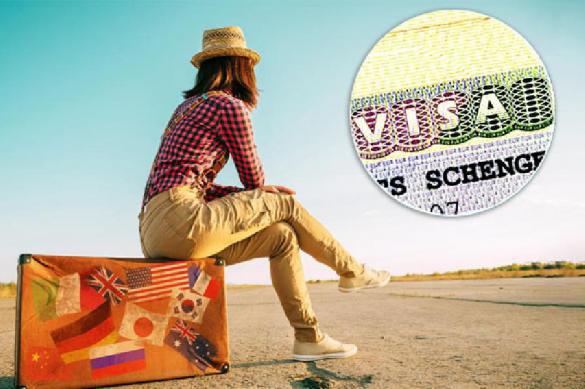 In addition to having received a record number of applications, the Finland embassy also had the highest number of visa grants in 2017. A total of 589,387 Russian applicants got their visa in 2017. Almost all of them (587,002 or 99.6%) were granted a MEV (multi-entrance) visa which allows them to enter the Schengen zone more than once. Another element that indicates the generosity of this embassy in that year, is the lowest percentage of application refusal. As shown by the statistics, in 2017 the Finland embassy rejected 1,660 Schengen uniform visa applications, meaning the failed applications shared just 0.3% of the total applications.

Other favorite traveling destinations for Russians in 2017 were Italy, Spain and Greece in exact order. Each of these countries received a number of Schengen uniform visa applications that went beyond 400,000 applications. Greece, which during 2016, was at the top of the list as the country whose consulates in Russia received the most Schengen visa applications, 457,931 applications.

Embassies of countries like Norway, Netherlands, Poland and Iceland were the least busiest consulates in Russia in 2017. For example, the Iceland embassy located in Moscow received only 1,778 uniform Schengen visa applications.

Finally, a general overview of the statistics table reveals something common for most Schengen consulates in Russia. Clearly, Russians want to visit the Schengen countries more than once. Out of 59 Schengen embassies in a mission in Russia, at just 10 of them, MEV visa shared less than half of the total visa grants in that particular embassy.

A Russian citizen has to pay 1,000 rubles of the fee collected by the visa center. The consular fee for the Schengen visa for Russians makes up 35 euros. Those who apply for Schengen visa for the first time or did it before September 2015, should remember about the procedure of biometrics. All Russian Schengen visa applicants must undergo retinal scanning and have their fingerprints taken to be able to enter any countriy of the Schengen zone. The main difficulty here is the need to personally appear at either a consulate office or a visa center. The collected data is valid for five years, which makes the application process easier afterwards.