Russia will introduce special economic measures against Ukraine because of unfriendly actions that the Ukrainian government has taken against the Russian Federation. 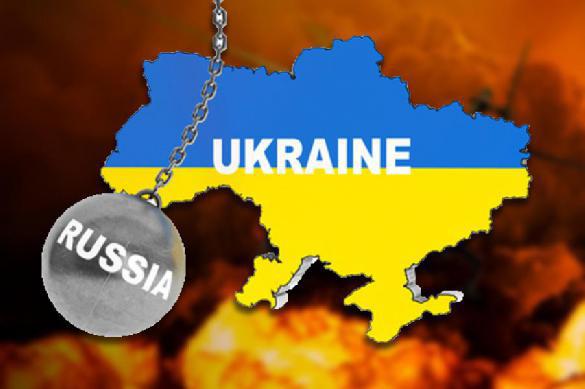 Russian President Vladimir Putin signed a decree introducing new "special economic measures" against Ukraine. In accordance with the document, the sanctions are being imposed in order to protect national interests of the Russian Federation.

Putin instructed the government to determine the lists of individuals and legal entities in respect of which the sanctions are to be imposed, as well as to decide what restrictions should be introduced against them.

The decree was adopted in accordance with the Law No.127 "On Measures of Counteraction (Resistance) on Unfriendly Actions of the United States of America and Other Foreign States." According to this law, in order to protect the sovereignty and interests of Russia, as well as the rights and freedoms of its citizens, the Russian authorities have the right to use countermeasures to respond to "unfriendly actions" taken by other states.

Such measures include the termination or suspension of cooperation, imposition of restrictions or prohibition on the import of certain goods into Russia, as well as export of goods of Russian origin to the sanctioned country. The list of goods in both cases shall be determined by the government, but imports of vital goods, analogues of which are not produced in Russia, shall not be restricted.