The Kremlin welcomes the position of the royal family of Saudi Arabia, which declared its interest in a thorough investigation into the murder of journalist Jamal Khashoggi. 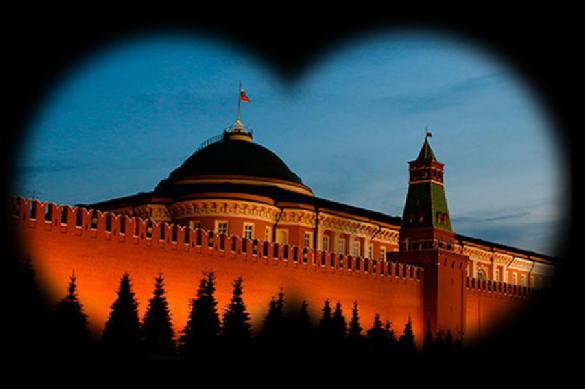 According to Peskov, the question of whether Moscow believes the statements from Saudi monarchs about their noninvolvement in the crime is inappropriate. "There is an official statement from the King, there's also a statement from the Crown Prince. No one should have any grounds not to believe," he added.

On 25 October, the King of Saudi Arabia, Salman bin Abdul-Aziz, called Vladimir Putin. During the telephone conversation with the Russian president, Saudi king announced his intention to conduct a thorough investigation into the murder of the journalist to bring criminals to justice.

On October 24, Saudi Arabia's Crown Prince called the murder of opposition journalist Jamal Khashoggi a heinous crime that had no justification.

Jamal Khashoggi's body could be dissolved in acid