Smoking on balconies is now regarded as criminal offence in Russia

Dmitry Peskov, the official spokesman for President Putin, commented on the introduction of new fire safety relations, which include a ban on smoking on balconies. The new regulations are to come into force from October 1, 2019. 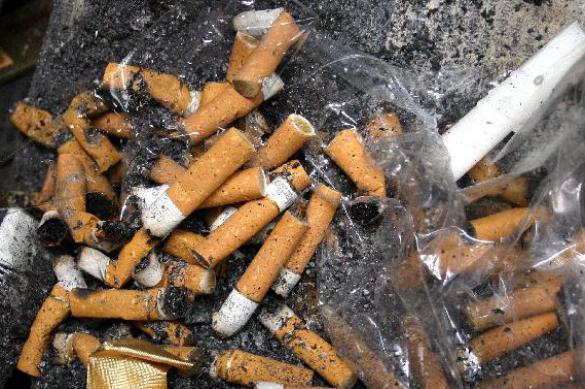 "The Kremlin shares a positive attitude to any decisions that can help save lives. We know how many fires occur, many of them have very tragic consequences and spark public outcry. Therefore, any saved life justifies such decisions," Peskov said, adding that he thought of the ban primarily as a fire prevention measure, rather than a way to protect non-smoking individuals from their smoking neighbors.

The Russian government has approved a set of changes to the rules of fire safety arrangements this week. The new editing includes a ban on the use of open fire on balconies of apartment buildings, hotels and dormitories. At first, many were divided on whether the new restrictions were going to affect smokers. Later, however, representatives of the Russian EMERCOM confirmed that Russian citizens would not be allowed to smoke on their balconies starting from October 1, 2019.

Officials said that up to 60 percent of fires in apartment buildings occur because of carelessness when smoking. In addition, representatives of the ministry said that a fire caused by discarded cigarette butts may lead to an administrative punishment of a smoker.

Penalties include warnings and fines for individuals in the amount of up to 3,000 rubles ($50) or up to 5,000 rubles ($90) in the event violation of the rules leads to a fire. Criminal responsibility may follow in case of a fire that causes damage to other people's apartments.