Forbes magazine has included two new names on the list of Russian billionaires. They are Ratmir Timashev and Andrey Baronov - the founders of Veeam Software IT company. The magazine evaluated the fortune of each of company founders at $1.2 billion dollars. 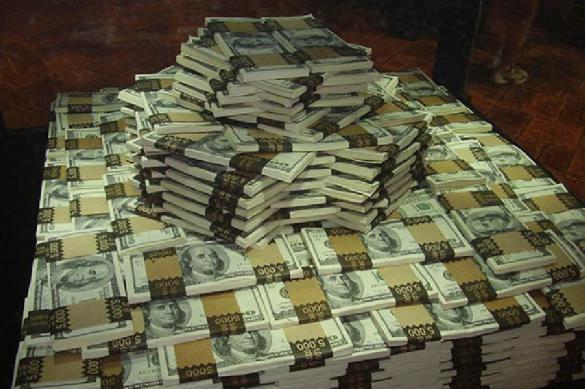 Veeam Software develops products for backup, recovery and data protection, as well as for security and cloud storage. It was also reported that a US-based fund was going to buy the company of the two Russians for $5 billion. The deal has not been closed yet. No details about the deal have been exposed, nothing is known about the current structure of Veeam's board of directors either.

After the sale of the company, it will be headquartered in the United States. Timashev and Baronov will leave the board of directors by the middle of 2021, but will continue consulting the new management.

Timashev and Baronov entered the list of 200 richest Russians since 2017. In 2018, the fortune of each of the businessmen was evaluated at $950 million.