Russians to decide the fate of their Constitution on Cosmonautics Day

The national vote on constitutional amendments may take place  in Russia on Sunday, April 12. The date has not been set, but April 12 is considered to be the most likely date for the vote, which is currently discussed in the Kremlin. 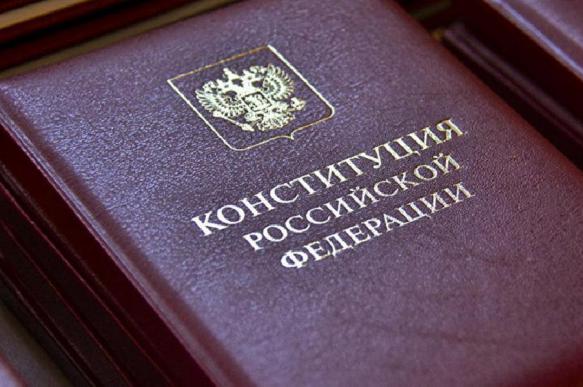 Reportedly, the Kremlin considers another date, April 26, but this date is less likely. April 19, is not convenient to vote, because it coincides with Orthodox Easter.

President Vladimir Putin, in his Address to the Federal Assembly, said that the final decision on amending the Constitution would depend on the decision of the people. The dates and procedures for voting will be specified separately, in a special decree. The procedural deadlines for the decisions, on which the date of the all-Russian vote will depend, have not been determined yet.