The radiation sensor of FGUP Radon (a division of the Russian Federal Agency for Atomic Power, Rosatom structure), installed at the construction site of the South-Eastern Expressway in Moscow, has recorded a 60-fold increase in the radiation background for the seventh time in three days.

The sensor displays 18 microsievert per hour, while the maximum permissible radiation level is  0.3 μSv/h.

Spokespeople for the Russian EMERCOM announced that the information about a spike in radiation levels in Moscow was not true to fact. FGUP Radon specialists did not register any excess in radiation background in Moscow. According to experts, the highest radiation level was recorded in the Mytishchi area near Moscow - 0.19 μSv/h. 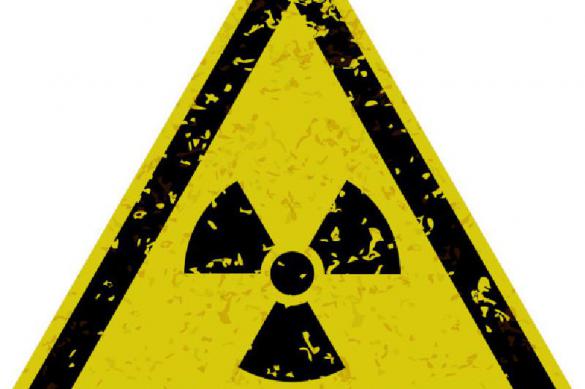 Earlier, Moscow Mayor Sergei Sobyanin admitted the presence of radioactive waste on the route of the South-Eastern Expressway Chord.

"The construction of a highway inside a city never goes smoothly. However, in case of the South-Eastern Expressway, we have come across a no ordinary problem - radioactive wastes that the Moscow Polymetal Factory was storing up in its backyard during the 1950s and the 1960s," Sobyanin said.

Representatives of the Moscow government said that experts recorded different indicators in various sections of the construction.

In late October 2019, Greenpeace representatives reported radioactive contamination along the way of the construction of the South-Eastern Expressway in Moscow. There were detected:

The specific activity of thorium-232 in one of the samples was 5.5 kBq/kg, which, according to the Russian law, makes it possible to qualify such soil as radioactive waste. In total, five centers of radioactive contamination were found on the surface of the earth, where a dose rate of gamma radiation was measured at more than 1 microsievert per hour, which is 5-8 times higher than the natural background.

During construction works, the contaminated soil may find itself on the surface, let alone the fact that radioactive dust can be spread over considerable distances. The people who may breathe such dust in will run higher risks of cancerous diseases.