Putin wants God to be above the new Russian Constitution

State Duma Speaker Vyacheslav Volodin and Vice-Speaker Pyotr Tolstoy unveiled a few details about the amendments, which President Vladimir Putin's submitted to the second reading of the bill to amend the Constitution of the Russian Federation. 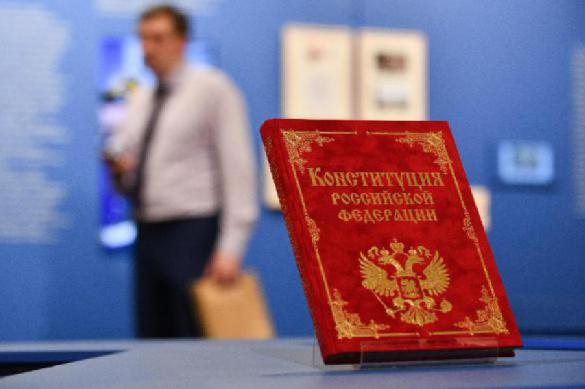 They are to be considered in the second reading on March 10, and in the third - on March 11. Putin's amendments to the Constitution take 24 pages.

The amendments in particular include:

Vladimir Putin initiated amending the Constitution during his Annual Address to the Federal Assembly on January 15, 2020. The president introduced the corresponding bill for consideration by the State Duma; it was passed during the first reading on January 23. The second reading is to take place on March 10th. On April 22, it is planned to hold a nationwide vote on the amendments.