Russian President Vladimir Putin stated during a meeting with members of the government that, according to the Federal Security Bureau, the lion's share of fake news about the spread of coronavirus in Russia comes from other countries. 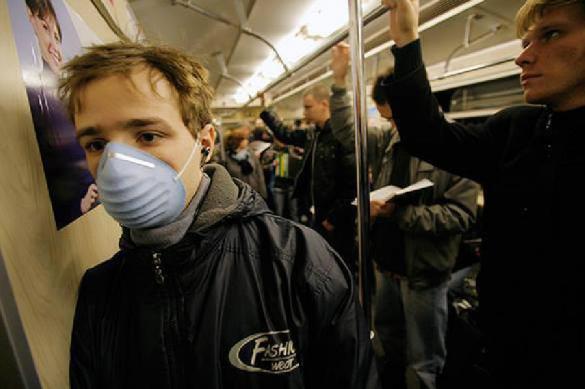 "As for the mud-slinging, all those provocations, the FSB reports that they are mainly organized from abroad. Unfortunately, this is something that we have to deal with always," the president said.

According to him, by distributing fake news about the spread of coronavirus in Russia, provocateurs aim to sow panic among the population.

The President said that one can oppose fake news by providing timely, comprehensive and reliable information to Russian citizens.

Earlier, Kremlin officials reported that there was no crisis in Moscow due to the spread of COVID-19 infection.

Meanwhile, Russian law enforcement authorities detained several individuals suspected of spreading rumors on the Internet about the outbreak of coronavirus in Moscow. A pre-investigation check is being carried out in relation to detained individuals.

On March 2, it was reported that there were over 9,500 posts, reposts, and other publications identified about the efforts of the Russian authorities to supposedly conceal the information about the mass infection of Russians and, in particular, Muscovites. It was said on social media and messenger services that at least 20,000 people were already infected.