At the opening of trading on the Moscow Exchange on March 10, the US dollar went up to 73 rubles, the euro rose by 5%, having exceeded 82 rubles. 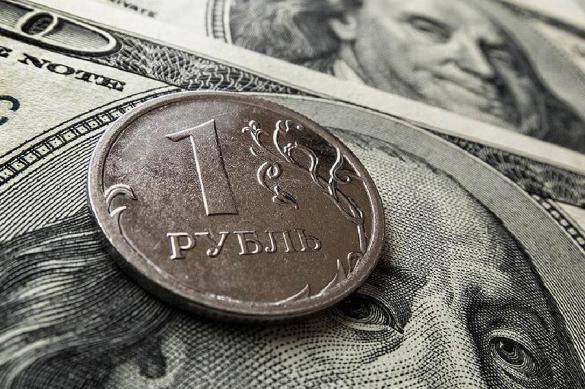 The shares of Russia's largest oil and gas companies dropped by 12-15%:

On March 10, Russia's Central Bank launched the proactive sale of foreign currency on the domestic market within the scope of the budget rule. The decision was made based on the current situation in the oil market and its impact on the operations of the National Welfare Fund. The Central Bank will continue selling foreign currency until its regular sales from the National Welfare Fund begin.

The collapse of OPEC+ agreements for the reduction of oil output on March 9 led to the collapse of Brent oil prices, which became the strongest since 1991.

Brent futures were traded below 35 per barrel on March 9, having dropped by more than 30%. Thus, oil prices returned back to the levels of early 2016. The dollar sored to almost 75 rubles, the euro exceeded 85 rubles against such a background.

According to Goldman Sachs Bank, Brent oil will cost an average of only $30 in April-September 2020. Other experts believe that the price war of Russia and Saudi Arabia against each other and against American shale oil may last for at least several months, while Brent oil prices may hit lower than $30 per barrel.

It is worthy of note that oil prices may stabilize if the outbreak of the coronavirus declines, prices may quickly go back to $50 per barrel. However, if the risks of global recession increase, then prices will remain at a low level of around $30-40.