The Financial Stress Index (FSI) for Russia, which is calculated by the Analytical Credit Rating Agency (ACRA), has reached the level of 3.12 points, having crossed the threshold value of 2.5 points, a message posted on the website of the agency said. 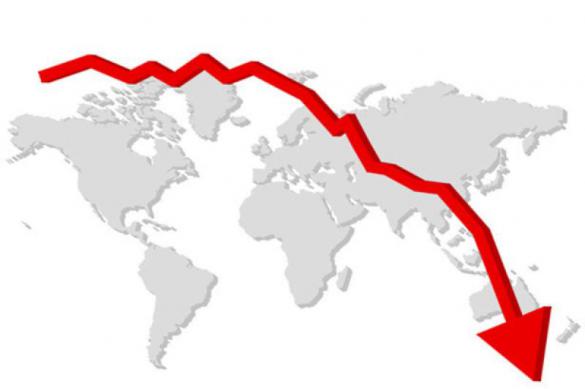 The index estimates the proximity of the country's financial system to the state of crisis. The level of 2.5 points is a boundary, when the system moves into this condition. Coronavirus and the termination of the OPEC+ deal to reduce oil production still affect the world economy.

According to ACRA, the financial stress index in Russia has grown by two points since Friday, March at once. Such sharp fluctuations of ACRA FSI index occurred in 2008, 2009 and 2014. Index values ​​above 2.5 may indicate an increased likelihood of the onset of a financial crisis, but they may not necessarily evidence a transition to the crisis phase.

For example, in the beginning of 2016, the index exceeded 2.5 points for a short period of time, but no financial crisis followed.

The news about the termination of the OPEC+ deal, which restricts oil production, became known on March 6. Due to the spread of coronavirus, the demand on oil has declined, and oil-exporting countries started discussing a possibility of reducing production by an additional 1.5 million barrels per day. Russia stood up against such a decision. The agreement will thus be terminated on April 1. According to Russian Minister of Energy Alexander Novak, the increase in production now depends on companies' plans.

On March 9, the price of Brent crude fell to $31.02 per barrel. This was the largest decline in oil prices within one day since 1991.