Constitutional Court confirms Putin can stay as president for life 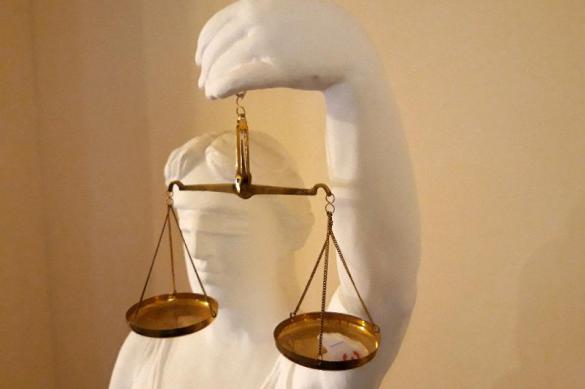 "This conclusion shall be sent to the President of the Russian Federation immediately. This conclusion is final, shall not be subject to appeal - it takes effect immediately after its official publication, acts directly and shall not require confirmation by other bodies and officials," the document says.

It was assumed that the judges of the Constitutional Court will make their conclusion within seven days. The Court started considering the amendments at once: an emergency meeting was summoned even though it was a day off.

Russian family is union of a man, a woman and Putin

Constitutional amendments were quickly adopted by federal and regional parliaments. On March 11, the State Duma and the Federation Council approved the amendments with a difference of several hours, while the parliaments of all 85 regions of Russia supported them within a record-short period of two days. It is worthy of note that the law "On the procedure to adopt and enforce amendments to the Constitution of the Russian Federation" provides a whole year for discussions.

The most protesting vote on the amendments took place at the Moscow City Duma. Yabloko's deputy Daria Besedina proposed absurd and ironic amendments to the Russian Constitution. For example, she offered to assign Putin the title "His Grace Lifelong President," indicate that the family is "a union of a man, a woman and V.V. Putin," that Putin is "the king of all animals on earth and fish in the sea" and that "even though there is no money, one needs to keep calm and carry on." Eleven deputies of the Moscow City Duma voted against the amendments to the Constitution, which was a record number for members of regional parliaments.