Russian President Vladimir Putin gave the government a right to introduce a state of emergency and high alert either across the country or in a part of it. The head of state signed the relevant law.

The explanatory note states that the law was prepared to resolve relations arising from the need to urgently respond to challenges associated with the spread of the novel coronavirus. 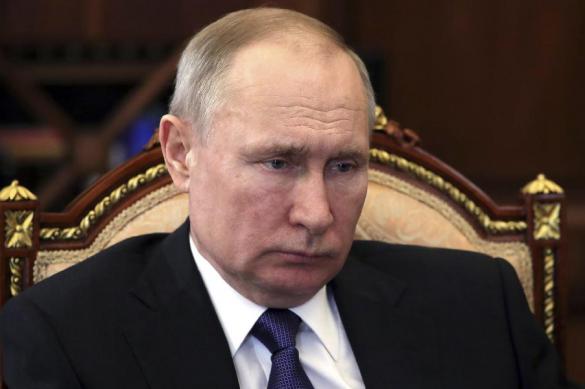 The government has thus received the right, in the event of a threat or in the event of separate emergencies to exercise the powers of the coordinating body of the unified state system for the prevention and liquidation of emergency situations.

Earlier, however, Putin's spokesman Dmitry Peskov said that the Kremlin was not discussing a possibility of introducing a state of emergency in Russia because of the spread of coronavirus.

On March 31, the State Duma passed the bill to empower the government to introduce a state of emergency throughout Russia. The Federation Council approved the bill the same day.

The self-isolation regime has been implemented in more than 50 regions of the country. In accordance with this regime, Russians should not leave their homes without good reason. Such reasons include the need to ask for urgent medical assistance, take dogs out for a walk at a distance not larger than 100 meters from the house, take garbage out and go to the nearest grocery store.

According to most recent reports, as many as 2,777 cases of coronavirus infection have been registered in Russia so far. The virus has killed 24 patients, while 190 recovered completely. The number of infected people in the world: 861,000 thousand, the number of deaths - 42,000. More than 178,000 people recovered.