The terms of the agreement between OPEC and other oil exporters, approved on April 9, will take oil production in Russia back to levels 17 years ago. 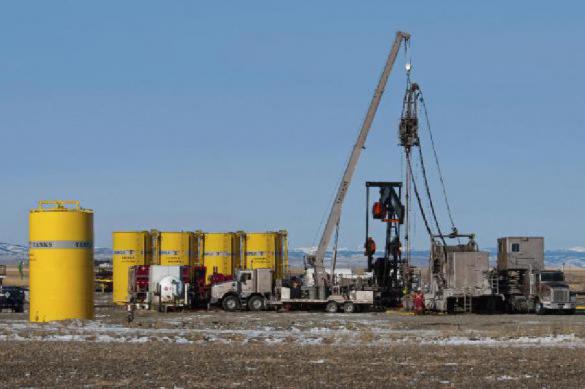 The last time, when Russia was extracting smaller amounts of oil, was reported in 2003. Back then, the annual volume was 421 million tons of oil, which accounts for the average of 8.45 million barrels per day.

Such levels should last for two months. Afterwards, from July to December, it will be possible to extract nine million, and after 16 months - 9.5 million.

To approve the deal, Mexico's consent is required. The negotiators tried to get Mexico to reduce its oil output by 400,000 barrels, but the country agreed to only 100,000.

In addition, USA's refusal to take more serious measures to reduce production may cause the deal to fall apart. At the moment, Washington wants to stop at a gradual decline in production at the expense of unprofitable deposits without assuming any obligations. Russia and Saudi Arabia are opposed to this position of the United States, as this will enable US-based companies to immediately put additional raw materials on the market should demand grow.