Most Russians (80%) started going out less or stopped doing it completely as coronavirus continues spreading in Russia. 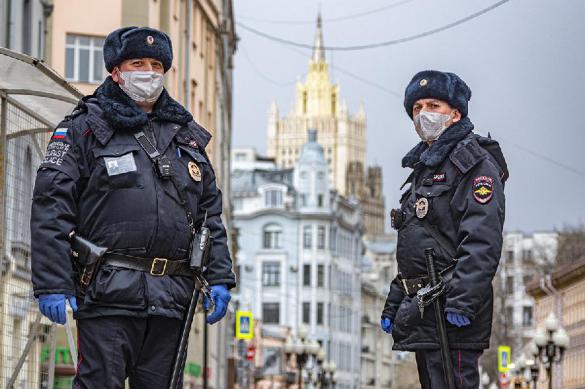 An opinion poll conducted by WCIOM All-Russian Research Fund, showed that the number of Russians who leave their homes for a walk has dropped twice. As many as 76% of respondents admitted that they started going to grocery stores or pharmacies a lot less frequently.

The absolute majority of respondents refused from personal meetings with friends and acquaintances - 84%.

Although the self-isolation index data show that Russians began to violate this regime more often, the majority (90%) of Muscovites polled by VTsIOM claim that most of their friends and relatives observe the rules of self-isolation. In Russia, the figure is lower, but not significantly - Most Russians (63%) assess the measures of the Russian authorities as sufficient. Over the five days since March 29, the share of those sharing this position increased by 11%, and the share of those who evaluated the measures as insufficient fell from 38% (March 29) to 26% (April 2).