Next week, due to complications of the epidemiological situation, Moscow is introducing a system of passes for moving around the city, Moscow Mayor Sergei Sobyanin said in a televised address to Muscovites. 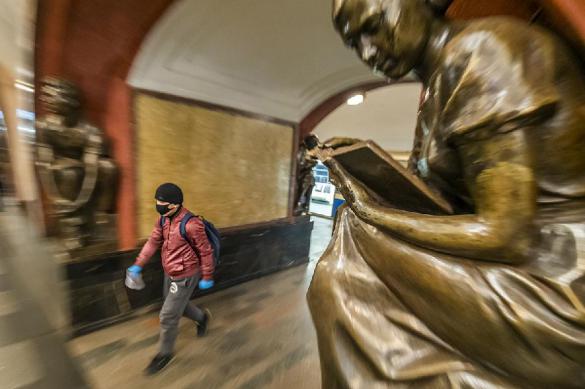 "At the first stage, we will introduce the system of passes for trips to work. For the second stage - for trips for other purposes, and for the third stage - if necessary - the system will be introduced for movement within districts. We will announce additional dates for the introduction of each stage," Sobyanin said.

The activity of most Moscow-based companies will be limited for a week. Governing bodies, law enforcement agencies, financial institutions, transport, communications, mass media and healthcare institutions will continue working as usual.

The epidemiological situation in Moscow has been aggravating this week. The number of Covid-19 tests has grown dramatically.

Moscow implemented the self-isolation regime in the city after many Muscovites went out for walks and arranged BBQ parties during the first non-working days of the national quarantine.

On April 3, the aurhorities implemented the system of electronic tracking to monitor the movement of citizens who have were infected with the novel virus and were required to isolate themselves at home for 14 days.