Moscow will not see Victory Parade this year 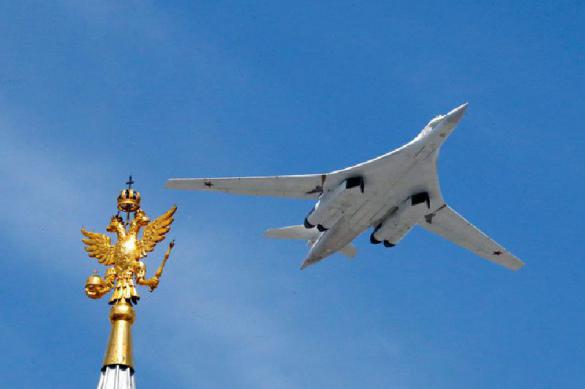 "Coronavirus-related risks do not give me the right to prepare for V-Day celebrations," Putin said at a meeting of the Security Council of the Russian Federation on Thursday, April 16.

All mass events in commemoration of the 75th anniversary of Victory over fascism should be postponed, Putin said.

"Now we are dealing with a difficult, frankly, hard choice. The day of May 9 is a sacred date for us, and the life of every person is priceless," Putin said.

According to him, preparations for the parade were supposed to start already now, but the risks "associated with the epidemic, the peak of which has not yet passed, are still extremely high."

"This does not give me the right to begin preparations for the parade and other mass events now. Therefore, I instruct the Minister of Defense, the heads of law enforcement agencies, and authorities at all levels to change the schedule and postpone preparations for the military parade on Red Square, as well as for parades in the regions," Putin said.

"We will definitely hold all events in honor of Victory Day in 2020. We will hold both the parade and the Immortal Regiment march," Putin said.

The President emphasized that, despite the postponement, Victory Day is celebrated on May 9, and this date cannot be canceled.

The day before, the organizations of Russian veterans sent Putin a request to move the Victory Day parade in Moscow from May 9 to a later date. "Unfortunately, the situation in the world has made it impossible to guarantee health safety during the parade this May 9the," the appeal said.

The new date for the parade remains unknown.