Russian President Vladimir Putin announced a new extension of “non-working days” that were declared nationwide in order to combat the spread of coronavirus infection COVID-19. Without waiting for the expiration of the previous deadline (April 30), Putin announced that all days through May 11 would be non-working days in Russia. 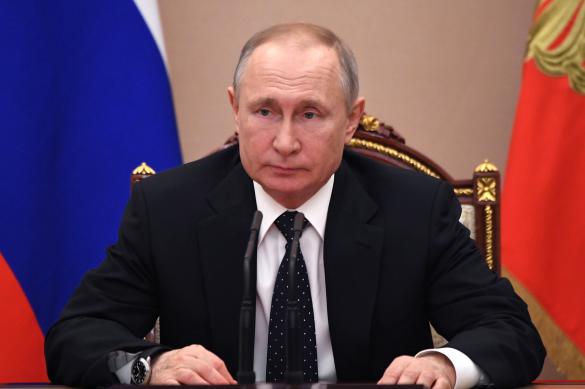 Traditionally, Russians celebrate May holidays from May 1 till May 9 with just a few working days between them. Many prefer to take a few days off to spend a full-fledged ten-day vacation to spend it either abroad or working in gardens.

Putin explained the need to prolong the tough measures to combat COVID-19 with the fact that the epidemic in Russia has not reached its peak yet.

“We are now facing a new, perhaps the most intense stage of the fight against the epidemic. All of us will need utmost composure, discipline and mobilization. We must make sure that the wave of the epidemic subsides and finally declines,” Putin said.

Anna Popova, the head of Rospotrebnadzor (environmental watchdog), noted that during the new period of non-working days one should maintain the self-isolation regime and other restrictions.

“This is the third incubation period for the entire period of non-working days that should interrupt the chain of transmission of the virus,” Popova said.

She said earlier that stringent restrictions need to be extended for at least another two weeks.

“We can’t stop halfway. So far, we have been in the phase of severe restrictive measures for only two incubation periods for this disease. In order to stop the spread of the virus and be completely sure that we will pass the point of no return, this is absolutely not enough,” Popova said.