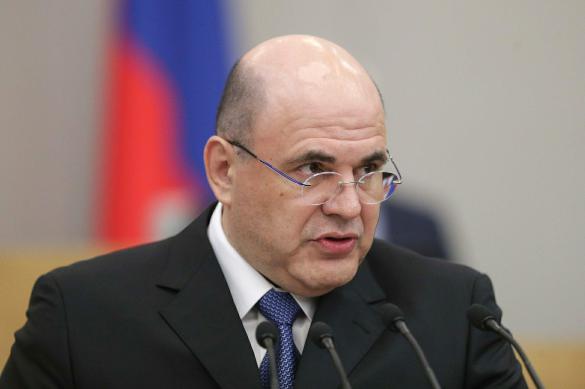 Mikhail Mishustin will spend the next two weeks in self-isolation.

"I have just discovered that I was tested positive for coronavirus. In this connection, as well as in accordance with requirements of Rospotrebnadzor, I must observe self-isolation regime. This is absolutely necessary in order to protect my colleagues," said Mishustin, addressing Putin via video conference.

The Prime Minister assured that the government would continue working as usual.

"What is happening to you now can happen to anyone," Putin said, thanking Mishustina for his work. The president also promised that he would continue to consult Mishustin in making decisions on issues that they had previously discussed.

In turn, Mishustin appealed to Russian citizens with a request to act as responsibly as possible during the May holidays.

On March 27, British Prime Minister Boris Johnson announced that he was infected with COVID-19. At first, he continued working from home, but then the duties of the head of the British government were transferred to British Foreign Secretary Dominik Raab. In early April, Johnson was hospitalized, and a few days later he was transferred to intensive care. Three days later, Johnson was again transferred to an ordinary ward. On April 12, the head of government was discharged from the hospital. At the end of the month, he resumed his office work.